Thanks to all the entered this year. There are some fabulous entries this year. After looking over all the entries we have decided on our winners for the year!

Sorry to all that did not win the prizes. We were extremely impressed with all the feedback and entries this year! 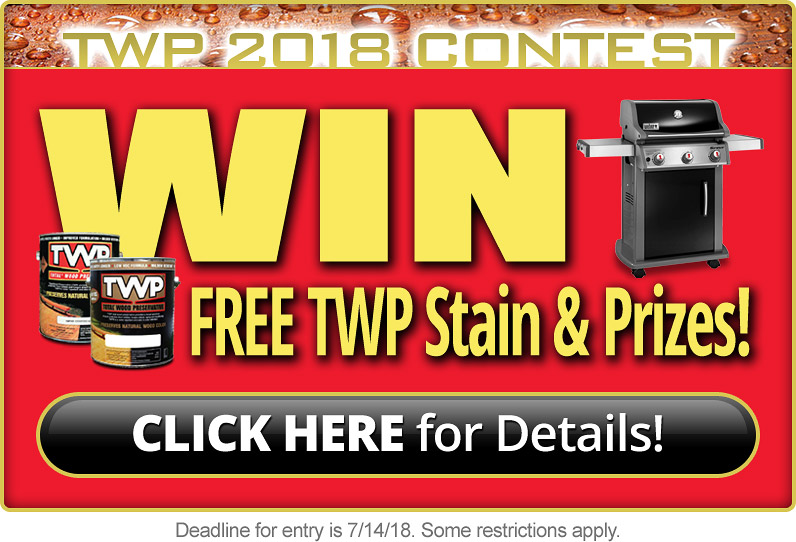 Do you think you will have completed the best TWP Wood Deck Restoration for Spring/Summer 2018?

Take some pride in your hard work and enter the TWP Stain Deck Restoration Contest for 2018!

*Total winnings will be $2000 in payouts and prizes.

How To Enter Contest

Any questions or issues posting, please ask in the comment area.

We look forward to all entries and wish everyone "Happy TWP Staining"! 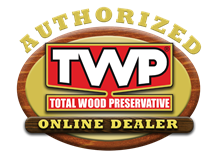